Lucy Inglis is the author of one our favourite books of the year, Georgian London, Into The Streets. Follow her on twitter @lucyinglis or find her at lucyinglis.com

This is what she’s got to say about some of her favourite books this year: 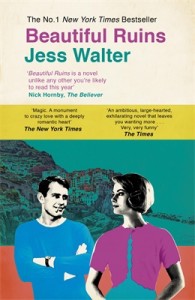 Beautiful Ruins by Jess Walter
Penguin, £8.99
A multi-layered story of love, fame, addiction. It’s one of those books that takes you gently by the hand and then grips you by the throat until you’ve finished it. Jess Walter writes with love and is impossibly clever. The bastard. 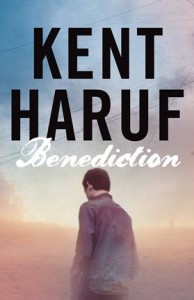 Benediction by Kent Haruf
Picador, £7.99
The conclusion to Haruf’s Plainsong trilogy. Ezra Pound (wrong often, sometimes on the money) said that the Anglo-Saxon poem, The Seafarer contained ‘the English national chemical’. For me, Haruf’s first two books of this trilogy, Plainsong and Eventide, contain Middle America. Though wholly modern in setting they conjure, through spare language and minimal emotion, the human spirit that made America. Benediction is a psalm to the overlooked life, and the many crossroads that make us who we are. 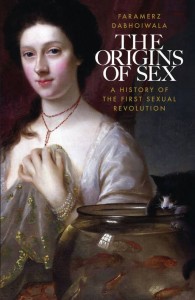 The Origins of Sex by Faramerz Dabhiowala
Allen Lane, £10.99
Now out in paperback, this tremendous, humane study of our love lives between 1600 and 1800. Erudite, charming, oiled with facts and sex, this is a book to hold close and whisper your thanks for the illumination it imparts. 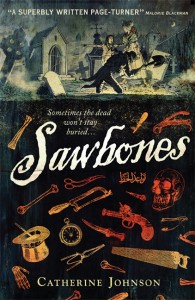 Sawbones by Catherine Johnson
Walker, £6.99
Meet Ezra, the mixed race surgeon’s apprentice, and Loveday the magician’s daughter in this Young Adult romp through Georgian London. Johnson’s take on Ezra, his place in the world and the beginnings of modern medicine is a joy. 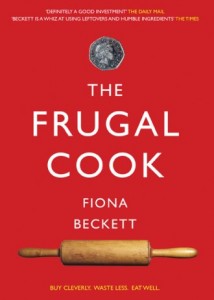 The Frugal Cook by Fiona Beckett
Absolute Press, £9.99
Yeah, yeah, we’re all frugal, ethical and all that these days. The pleasure in Beckett’s book isn’t the advice on what and how to buy (if you were sent off to university with Jocasta Innes you’re already there), it’s about making those ingredients taste not only palatable, but delicious. If you’re a lone worker who likes a spot of lunch without the lavish, this book is a goldmine.