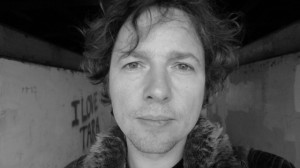 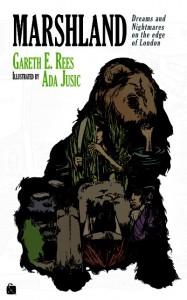 Gareth E. Rees is the author of Marshland: Dreams and Nightmares on the Edge of London [Influx Press 2013] an hallucinatory voyage through East London’s marshes. His spoken word album with music ensemble, Jetsam – A Dream Life of Hackney Marshes – was released by Clay Pipe Music in 2013. He has penned numerous essays and stories about walking, fiction and our relationship to place. His work appears in the forthcoming anthologies Mount London [Penned in the Margins, 2014] and Walking Inside Out: Contemporary British Psychogeography [Rowman and Littlefield International, 2015].